Your bag has been updated
Collection & Delivery — Learn more

Taralli (or tarallini) are one of the most iconic and widely consumed foods of Puglia. Moreish and versatile, they work well as a snack at all times of the day. They are also perfect served with wine or cocktails at aperitivo time – especially if accompanied by cheese and charcuterie – and can substitute or substantiate a bread basket. 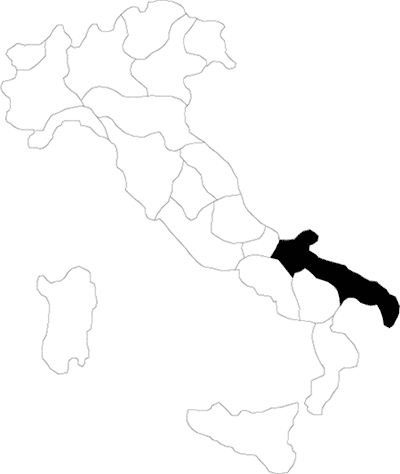