Toma Cacao and Rum is a blue cow's milk cheese aged on the rind with crushed cacao beans and rum. Made in the Dolomites, the producer thinks this cheese has gianduya after taste and reckons rum is the best combination with a blue. A husband and wife that dedicated their life to create the most eclectic cheese selection in Italy, mainly for the cheese trolleys of Michelin star restaurants all over Italy. 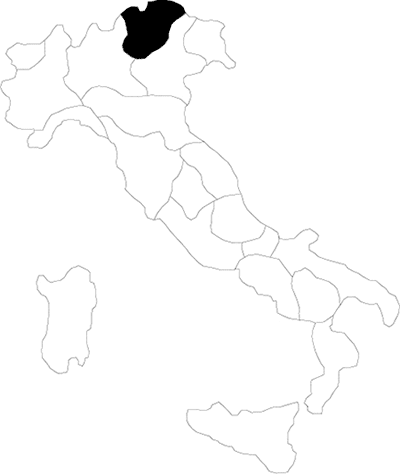