The island of Sardinia owes much of its vinous history to France and Italy. The Mediterranean influence means the vineyards are much cooler than sites at similar latitudes. And as the name suggests, they are masters of Vermentino. 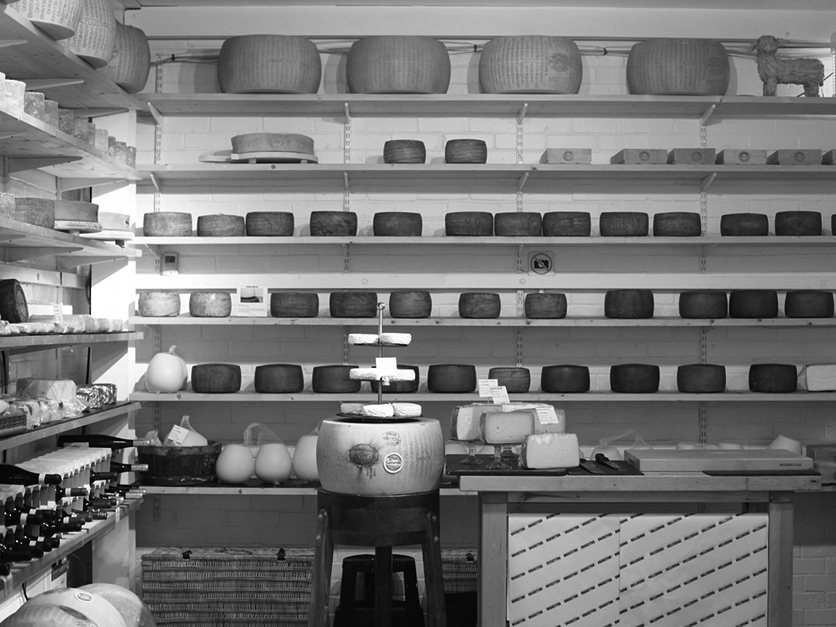 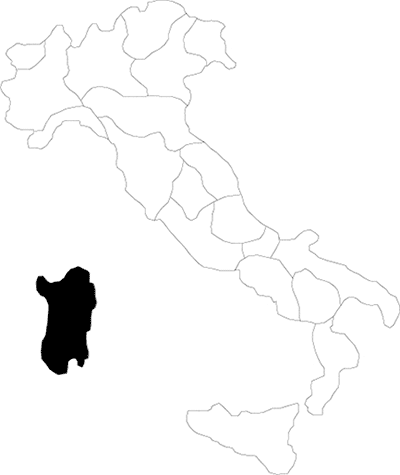